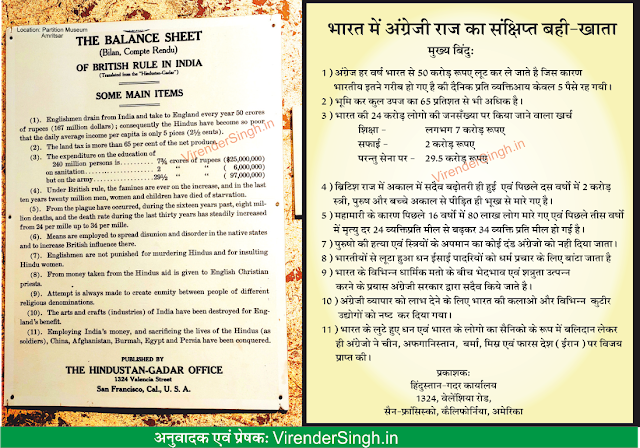 THE BALANCE SHEET OF BRITISH RULE IN INDIA

1)      Englishmen drain from India and take to England every year 50 crores of rupees ($167 million);  consequently  the Hindus have become so poor that the daily average income per capita is only 5 paisa (2.5 cents)

4)      Under British rule, the famines are ever on the increase, and in the last ten years 20 million (2 crore) men, women and children have died of starvation.

5)      From the plagues, 8 million (80 lakh) deaths have occurred during the last sixteen years, and the death rate during the last 30 years has steadily increased from the 24 per mile to upto 34 per mile.

6)      Means are employed to spread disunion and disorder in the native states and to increase British influence there.

7)      Englishmen are not punished for murdering Hindus and for insulting Hindu women.

8)      From money taken from the Hindus, aid is given to English Christian priests.

9)      Attempt is always made to create enmity between people of different religious denominations.

10)   The arts and crafts industries of India have been destroyed for England’s benefit.

11)   Employing India’s money and sacrificing the lives of the Hindus (as soldiers), China, Afghanistan, Burmah, Egypt and Persia have been conquered.

Popular posts from this blog 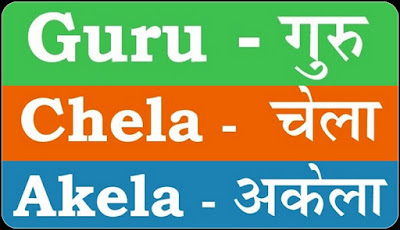 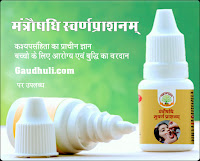